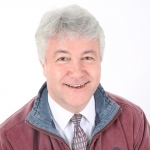 Rev David Cameron was called to Dalmeny and Queensferry Churches on 26th March 2009. After living all his life on the south side of Glasgow, David had spent the last sixteen years as minister of Maxwell Mearns Castle Church. The move east was a big step for him and his wife Lesley, but was something they strongly felt Gods’ hand upon.

David and Lesley have been married for over 30 years, and have 3 children and four grandchildren.

Lesley works with Fischy Music as their Administrator.

As well as enjoying the odd games of golf and football, David loves living in Queensferry and Dalmeny. 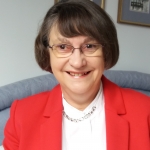 Rev Ann Inglis Ann is a retired Parish Minister who hasn’t yet understood the meaning of the word “retired.” She came to live in Queensferry in 2015 from a parish in very rural Berwickshire (five little villages round Duns) and quickly became involved in the life and worship of Dalmeny and Queensferry churches. She enjoys walking her dog; still enjoys singing; is a keen cook and enjoys most things domestic. 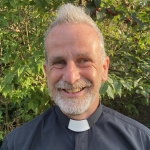 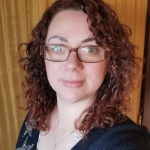 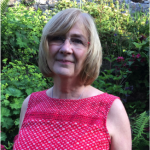 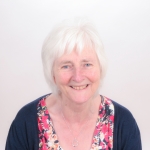 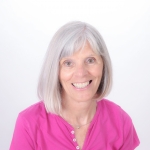 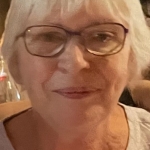