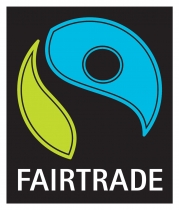 Members of our congregation were involved with the establishment of Queensferry Fair Trade Group in 2002 and continue to play a very active part in this ecumenical group. Raising awareness and promoting fair trade are its core aims.

Queensferry Parish Church was awarded the status of a Fairtrade Church in 2004. Fairtrade tea, coffee and sugar are served by all QPC organisations. Groups using our premises are encouraged to do likewise.

Through the efforts of the group, Queensferry was awarded the status of Scotland’s first Fairtrade Royal Burgh in 2007.